This is a great video – when wealthy leftists hold “luxury beliefs”, they harm the poorest in society in real terms. This is an important message – please share.

Critical Race Theory (anti-white racism) is spreading throughout the halls of power in the USA.

I quote from the video below: “How in the world, can White Americans oppress people, if we don’t even have the power to stop things like this from being shared.”

We don’t have power – we are the scapegoats for a fake problem, the “solution” to which is new global anti-white-racist-communist purge.

If you don’t believe that we are the scapegoats, just look at this headline:

The anti-white hatred being promoted in the media (both mainstream and social media) every day, against the smallest race on earth, is criminal and evil. Here are just a few examples:

Beware – if you won’t take the knee, if you know history and recognise the prominent role Whites have had in building an amazing civilisation, you are going to become an enemy of the state.

And moreover, if you know what is happening in South Africa, where 1/3rd of the White population now lives in squatter camps, you will see that what happened there is what is now happening here.

It’s only a matter of time.

Get right with the LORD while you still have time – whichever race you are!

My body, my choice!

Oh, that only works in certain circumstances. The left want to take your choice, because as a white, you are racist (apparently). Your choice should be limited, by law. Because…

Anti-white racist, Terry Smith, says in the description of his book, called “Whitelash”:

If postmortems of the 2016 US presidential election tell us anything, it’s that many voters discriminate on the basis of race, which raises an important question: in a society that outlaws racial discrimination in employment, housing, and jury selections, should voters be permitted to racially discriminate in selecting a candidate for public office? In Whitelash, Terry Smith argues that such racialized decision-making is unlawful and that remedies exist to deter this reactionary behavior. Using evidence of race-based voting in the 2016 presidential election, Smith deploys legal analogies to demonstrate how courts can decipher when groups of voters have been impermissibly influenced by race, and impose appropriate remedies. This groundbreaking work should be read by anyone interested in how the legal system can re-direct American democracy away from the ongoing electoral scourge that many feared 2016 portended.

This book is anti-choice, and specifically anti-white.

It should be considered to be hate-speech.

Keep watch, because your rights are diminishing daily.

This time their algorithm prevented me from making an anti-racism comment on an article which had unmoderated comments. There’s no need to “moderate” when you can get your algorithm to do it for you, DM!

This was the article:

This guy terrified a white women to hysteria because she drove badly. Then he made T shirts of the incident, because she’d told him she has a black husband. He called her a “Karen” which is an anti-white racist meme. I commented:

But my account shows I’ve made no comments today:

Which word was it? Anti-white? The phrase anti-white racism? Goodness knows, but perhaps we should now assume that the Daily Mail is anti-white, and pro-racism (as long as it’s aimed at whites).

It’s no secret that the NWO intends to flood Europe with African migrants – the plans are all in place, and the UN has even produced a video to persuade us that this is a “good thing”:

Note the use of the language: “irregular” migration (not illegal?).

And alongside this migration we have also seen the beginnings of new and ever bigger lies being told to us by so-called scientists. How about this one?:

Yes, folks, that is propaganda at it’s finest. Let’s just invite Africa to come and live in Europe and then sow the lie that they were always here – indeed, as this video shows, that they believe they were the foundation of our civilisation:

The short answer to the question, “Did Africans build Europe?” is no, they didn’t.

But this lie serves a purpose – it’s not an idle activity, pushing all this propaganda on us. It’s for a real and genuine plan – the plan to kill all white people (or breed us out of existence).

If you’re not sure that’s the end game, you only have to look at South Africa, where this lie, propagated over a few generations, has led to barbaric murders of whites, and inaction by government to stop it.

Persuading blacks that come to Europe that we stole that land from them in some mythical past, will be the catalyst for the destruction of our people on a mass scale here. It’s perhaps one generation away.

Are you going to resist? It is already almost impossible to speak the truth publicly, yet are you sharing this truth in private? It isn’t easy. Those of us who love our race must stick together against these lies.

May God wake up our people before it’s too late.

Anti-white racism is casually thrown into the media without any level of concern at all. It’s also permitted on social media without censure. In fact it’s fine for anyone to insult white people on the basis of their skin colour. Yet we are the smallest race on earth – a true minority.

Here are a few examples which I’ve gathered over the last few months – I’m sharing them today because of Trevor Noah’s comments which got a prime spot on the Daily Mail homepage without any criticism at all. Whites are fair game… 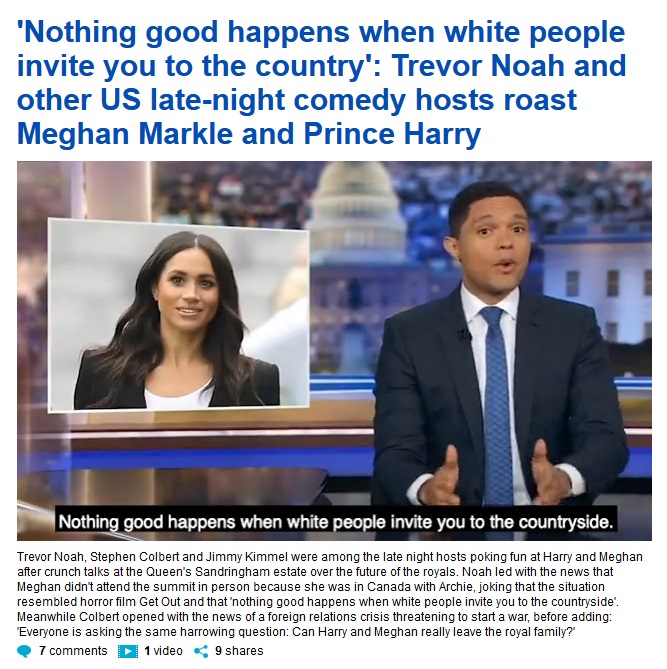 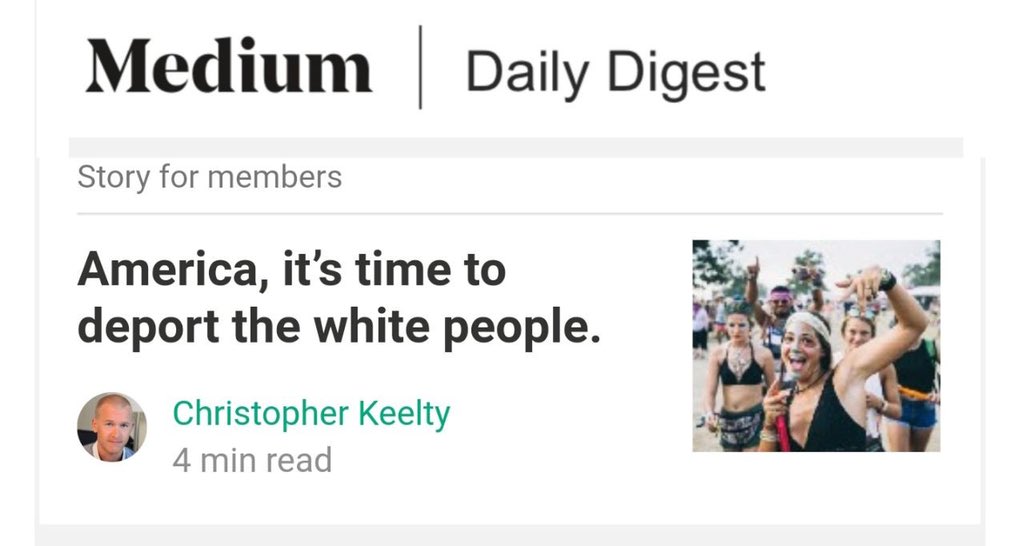 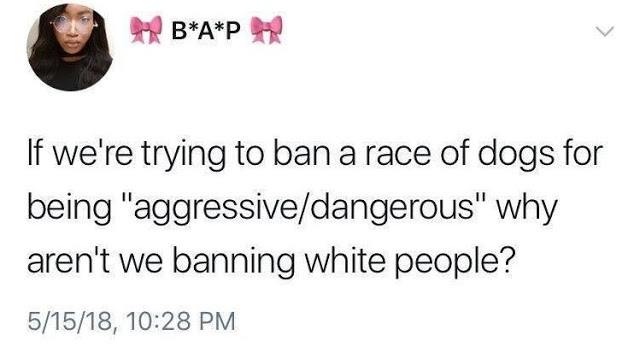 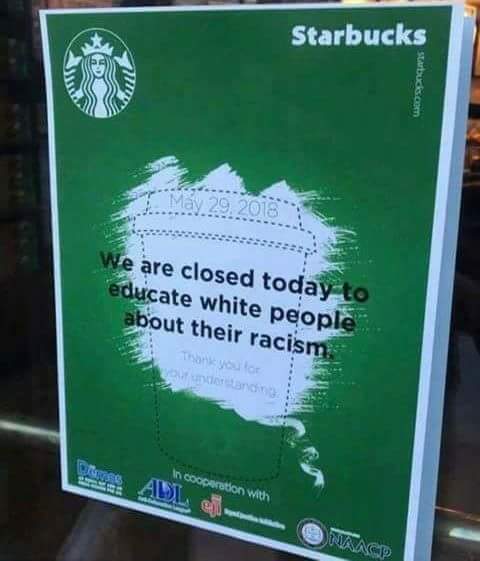 I watched this little video yesterday with a deep sense of unease at the way that those writing (some of whom, it appeared, were white themselves) were bandying the word ‘white’ not as an adjective but as an insult – one even claiming that getting a gorilla shot to save your life was evidence of your ‘white privilege’ – oh yeah!

However, thank you Daily Mail, the headline reveals today that his parents are indeed black. (Link)

Perhaps we should now point the finger at the feckless parents? Except were we to say that, and use the word ‘black’ as anything other than an adjective, we’d be hauled over the coals as racists.

The thought never crossed my mind either way when I saw the story, but the outcry provoked me to take a look, and this is what I found. I have a little smile on my face as I hope the SJW’s (social justice warriors) feel just a tad embarrassed today… just a tad….